The mole is a specific group of highly pigmented cells. They usually appear at birth or during the first 20 years of a person’s life. Most... 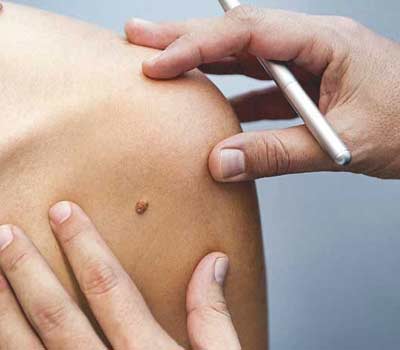 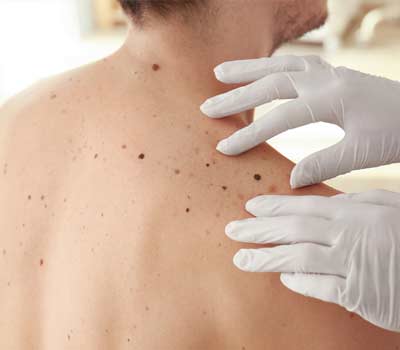 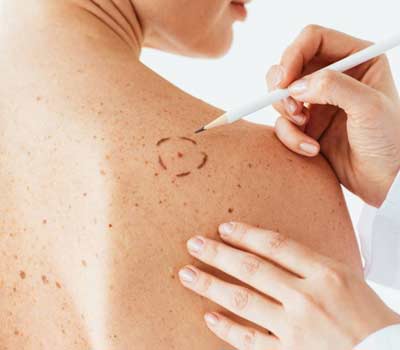 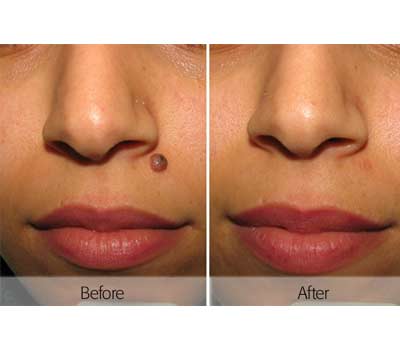 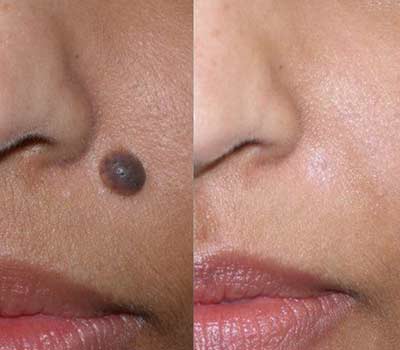 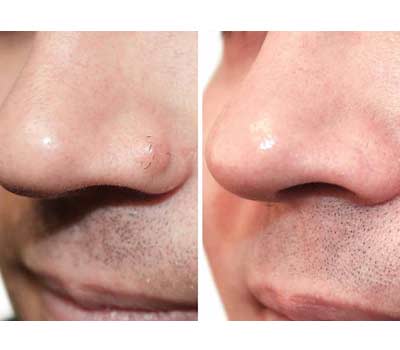 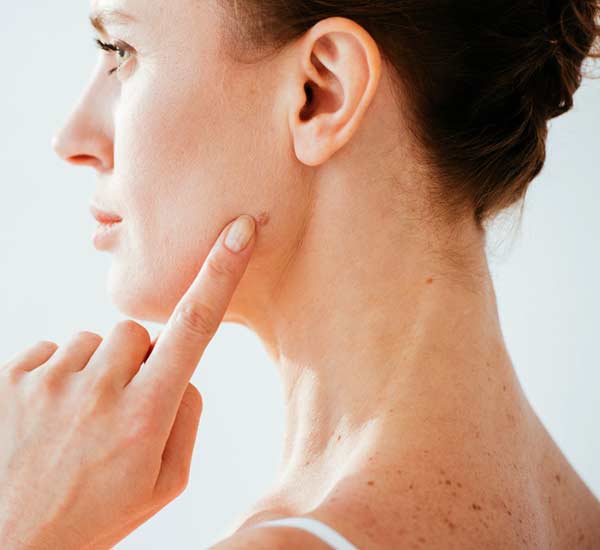 The mole is a specific group of highly pigmented cells. They usually appear at birth or during the first 20 years of a person’s life. Most moles go unnoticed because of their small size and some studies have found that most of us have between 10 and 40 moles in various parts of our body. They usually appear as dark spots on the legs, torso, arms, and face, but they really can be on any area of ​​the body and in a wide range of shades and colors.

Most moles are harmless, but sometimes they can develop into a cancerous tumor called melanoma. This condition can eventually even lead to death. That’s why it’s very important to have an oversight of our own moon to immediately report any changes to our doctor. The mole removal procedure is a very effective method for treating malignant or potentially malignant moles.

The most common cutaneous mole is uniform dark color usually raised above the surface of the skin. Soft dysplastic nevi are more uncommon. They are usually larger and have an irregular color and border. This rare type of mole can be considered precancerous because it has a better chance of developing into melanoma or skin cancer than common mole varieties.

The benefits of removing moles can include improving the patient’s appearance because they get smoother, smoother skin. This can lead to an increase in self-esteem. Other benefits may also include an easier shave when a protruding mole is removed. There can be a high level of comfort as it can rub moles or snag clothing, causing irritation. But more importantly, a mole that is suspected to be precancerous can be removed in order to avoid future health risks.

Before removing, the area where the mole is located should be cleaned and numbed by anesthesia. The technique used to remove moles is different depending on the type of mole. In some cases, you may need stitches.

The main types are removal moles removal by shaving and needle biopsy. These procedures usually last about an hour, always, depending on the size of the mole tube.

From being removed by cutting, the surgeon uses a scalpel to cut the mole. This one is relatively quick and very effective.

For a needle biopsy, the surgeon uses a tool that resembles cookie cutters. After removing the mole, the surgeon cauterized the area with an electrical instrument. Then the surgeon applies an antibiotic to prevent infection.

Note: The laser can also be used to remove the surface of the moon, thus eliminating the risk of scarring. However, the laser does not penetrate deep enough to tackle deep-seated moles.

The recovery period will vary depending on the method used to remove moles. Your doctor can counteract the discomfort for the patient from prescribing a series of medications. It will form a crust over the treated area and will usually heal within a week or two. The redness can take two to four weeks to go away. Scars formed begin to fade after a while.

Among some of the things the patient should consider during the recovery period, which may include the following:

The risks associated with eliminating moles will depend on the method used. So this is an issue you should discuss with your doctor. However, most risks will focus on the possibility of the area being scarred.

Unfortunately, people who want to remove moles to improve their cosmetic appearance should be aware that for every mole removed, their skin can become scarred. The most common surgical risks include the possibility of infection, nerve damage, and an allergic reaction to anesthesia. In addition, when the mole is shaved, it is possible that some cells in the mole even, they should not be removed. 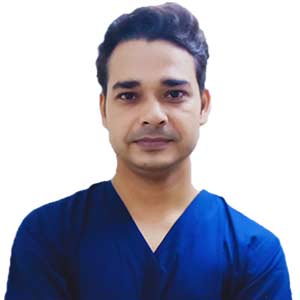